Showing posts from February, 2019
Show all

I WAS BODY SHAMED

Some women look better when they gain weight. Some women look better when they lose weight. I was body shamed for being “too skinny”. I did my best to gain weight. Matters got worse. I want to share my story with you. Someday when you have time, please share yours as well. Photo credit: freepik  Most people who meet me for the first time say that I am very tall. At 157 centimeters, I’m not really tall. I give the illusion that I am tall because my waist down to my feet measures 103 centimeters while my waist to the top of my head measures 54 centimeters.  My hair is long and straight and I am small boned, as most Southeast Asian women are. When I was being body shamed, I weighed about 43 or 44 kilos, and my body measurement was 32.5-23.5-32, Southeast Asian size. (I keep on saying Southeast Asian size because our Northeast Asian counterparts, like the Koreans and Japanese, are bigger than us. For example, small size in Korea is medium size in the Philippines. Northeast Asians
Post a Comment
Read more 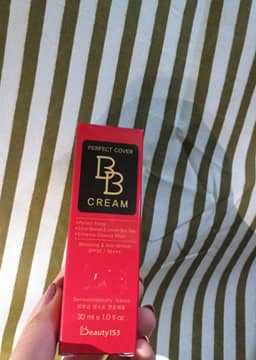 Picture taken by: Ica Gonzales  I have not always been into makeup. Until I was 28 years old, I would use only a dab of Johnson’s Baby Powder on my face, especially on the tip of my nose, to get rid of the excess oil. Fast forward. K-Pop became very popular in most parts of the world. Of all the cosmetics manufactured in Korea and endorsed by their porcelain-skinned K-pop stars, BB cream, a kind of concealer, caught my attention, due to its packaging. Yes, the appearance of a product DOES matter. Haha. I bought the smallest tube available, 30ml., just to test it. Picture taken by: Ica Gonzales  On the front part of the tube, these words are written: Perfect Cover, Whitening and Anti-wrinkle, SPF50, PA+++. I had to Google the meanings of SPF50 and PA+++. Picture taken by: Ica Gonzales The first thing that I noticed when I opened the tube was the smell. It smells of fresh nuts and fresh water. I don’t even know exactly how fresh
Post a Comment
Read more

THESE BEAUTIES HELD ON UNTIL I CAME 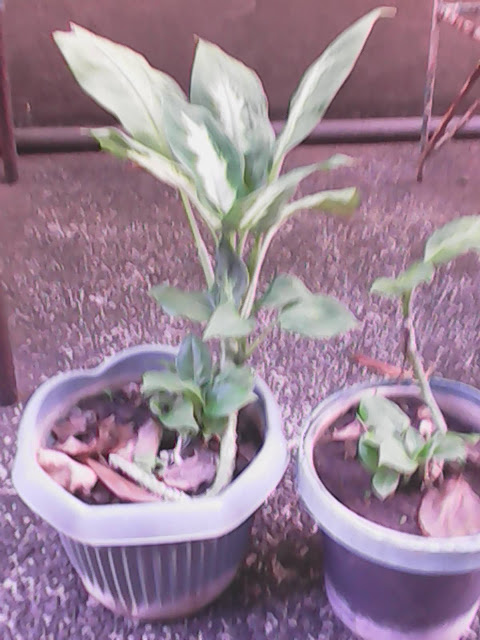 On May 28, 2018, at 6:00 in the evening, I left the office with a heavy heart. That day was officially my last day working in the company which I helped set up. Because of the chaos of moving out, and because of the rightful demands of the business person who bought the company plus my own personal errands, I could not go to that office until July 19, 2018, when I finally had the time to visit my beloved ornamental plants. I had difficulty breathing for a few seconds when I saw them again. Some of them had died; the leaves were already brown and brittle which means, they died long before I arrived. The person who bought the company was so busy that he did not have time to even think about the plants in the small veranda which my boss and I turned into a secret garden.  (The veranda is at the back of our office. A small door covered with a single panel curtain connects that veranda to our office, that's why we aptly called it The Secret Garden.)  When I arrived there in th
Post a Comment
Read more
More posts