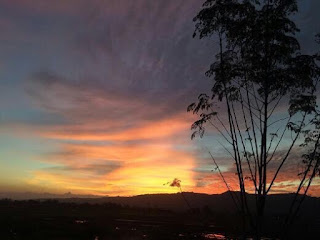 After a harrowing fifteen-hour travel from my base in Quezon City, I was finally in Namuccayan, the small village I grew up in. I knew that my mother was inside our old battered house waiting for me, but I did not enter our humble abode right away. Instead, I looked around and noticed the many changes that took place during my long absence. It’s both funny and bittersweet how the memories of yesteryears came flooding to me in a split-second. I leisurely walked around. Each step took me back to the distant past, when life in my beloved farming village was simple and laid back.

I recalled with deep nostalgia that long time ago, when the school year would be  over and when the scorching heat would make the ground powdery white, the mahogany trees lining the old school fence would shed their leaves, making a yellow and brown carpet on the ground. The tall kalachuchi trees in the rural school compound would be in full bloom, the scent of their pink and white flowers filling the summer air. On the ground, the yellow and orange santan flowers would display their own spectacular loveliness. Because of its calming beauty, the school compound was the official meeting place of the village people in the afternoons when it was time to relax. There was no verbal agreement to this; it just happened naturally.  Children, teens, and adults alike would gather and simply have wholesome fun.  Some young adults would play volleyball, some would play basketball. Some of the young ladies would just sit at a corner and giggle at their own stories, santan flowers in their hands.

In the evenings, after a hard day’s work in the fields, the men would gather in front of Auntie Mely’s sari-sari store and drink Ginebra San Miguel---talking about the weather, their carabaos, and the crops.

On humid Sunday afternoons, when cicadas let out their lonely cries, Auntie Juling Medrano, Auntie Juling Sabben, Auntie Selidon Maddagan, and Auntie Angeling Bruno-- four of the lovely senior ladies who were active churchgoers, would leisurely pass by our house on their way to their prayer meetings. While playing with my improvised toys, I would often hear them talk about their recent trip to the poblacion. Their faces would reflect pure happiness brought by a simple village life.

In December when mornings were chilly, I would wake up early and wander in the backyard looking for mushrooms and wild berries. Occasionally, my wicked little hands would snatch a tiny spider from its newly-spun web.  I would then stop and stare at the little, pink, dew-drenched mimosa flowers growing abundantly under the banana plants. During those mornings, I would often hear my father’s cousin, Uncle Vic Pacion, pass by our house and say, “Lumabasak pay, Manong!” which is the Iloco way of saying,” Excuse me Brother, May I pass?”  to my father while the latter was busy chopping firewood with his bellang axe. My father would then acknowledge him by asking him to drop by for a cup of coffee, which he would politely decline. After breakfast,  I would eagerly wait for Auntie Cora Ramos, the village midwife/nurse, to pass by our small house on her way to the village clinic. She was always a lovely sight in her crisp white blouse and navy blue slacks. I would feel proud that the lovely lady worked in the village clinic which my father and his friends built.

Electric posts now line the paved roads. When I was a little girl, there was no electricity in our village, and our source of light during those nights was the flickering kerosene lamp. And in the evenings when there was full moon, my parents and my siblings would sit down by the big shutter-less windows and enjoy the early evening breeze. I vividly remember how the leaves of the avocado and duhat trees would sway in the breezy, moonlit night.  In those evenings, the only sounds that we would hear were the songs of the crickets and the rustling leaves. Sometimes a dog would bark in the distance, probably barking at the strange shadows in the night. That would signal us to go to our sleeping quarters. That’s the biggest portion of the small house—a big room where everybody would sleep. We were kids and during my time, it was normal for kids to sleep together in one place, right next to the parents.

After making sure that the door and all windows were latched, my father would turn on the transistor radio and we would listen to the radio dramas. It could be the hilarious Domeng Domeng, or the horror Leonora Luna. We would gather around the transistor radio, around the flickering kerosene lamp, forming long shadows on our bamboo walls. For some reasons only he knew, my father always had his long flashlight and a pointed iron that looked like a long skewer by his side.

I walked around some more, hoping to see familiar sights.

Well, some things didn’t change after all. There, to the north and south were the seemingly endless fields that are green during the rainy season and golden in early summer. To the east were the rolling hills which turn soft yellow during sunrise and soft orange when kissed by the last rays of the sun. To the west flows the mighty emerald-colored Chico River with the Sierra Madre as its backdrop.

I heard my mother call my name. I walked back to our battered house and she was right there at the entrance, smiling. As I sat on our antique bench with a cup of coffee in my hand, I felt thankful that Namuccayan has been modernized a lot. The Namuccayan I grew up in, however, will always hold a special place in my heart. 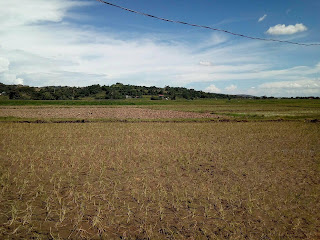 Namuccayan in summer
Picture taken by: Chinchin Andres Pascual, May 2020 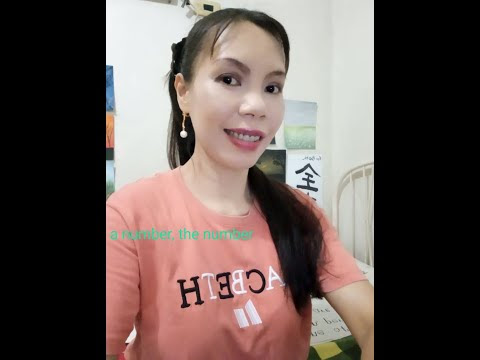 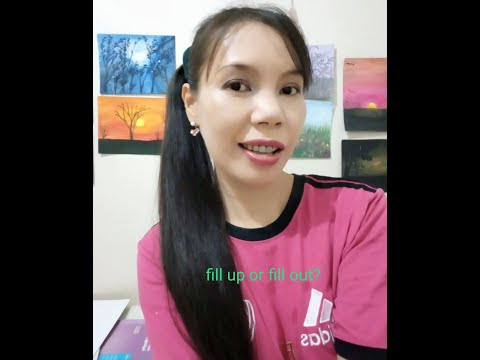