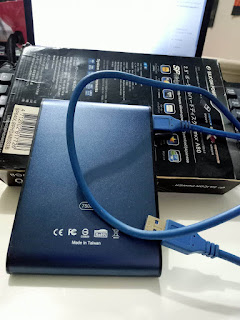 A few weeks ago, I tidied up my place from top to bottom and I found this external hard disk drive that had been under my bed, collecting dust. And because I am a Neanderthal, I did not how to use it. As usual, I called my computer technician friend to come and see it if it’s still working.

When he plugged it in, there was the “tsk…tsk-ing” sound. He figured he just needed to replace something inside.  He did not want to throw it away because the memory size is one terabyte. He brought it home and after a day, I got a message from him, at past two in the morning, stating that he had fixed my external hard disk drive, retaining its memory size.

I don’t even know what to store in here. Maybe, my life story? Hahaha!

We can now store anything on Google Drive or Cloud, but it’s still good to have an external hard disk drive, especially if it’s one terabyte! 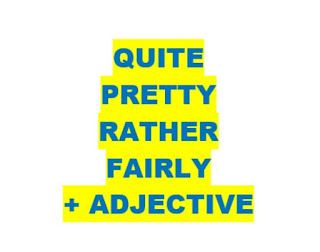